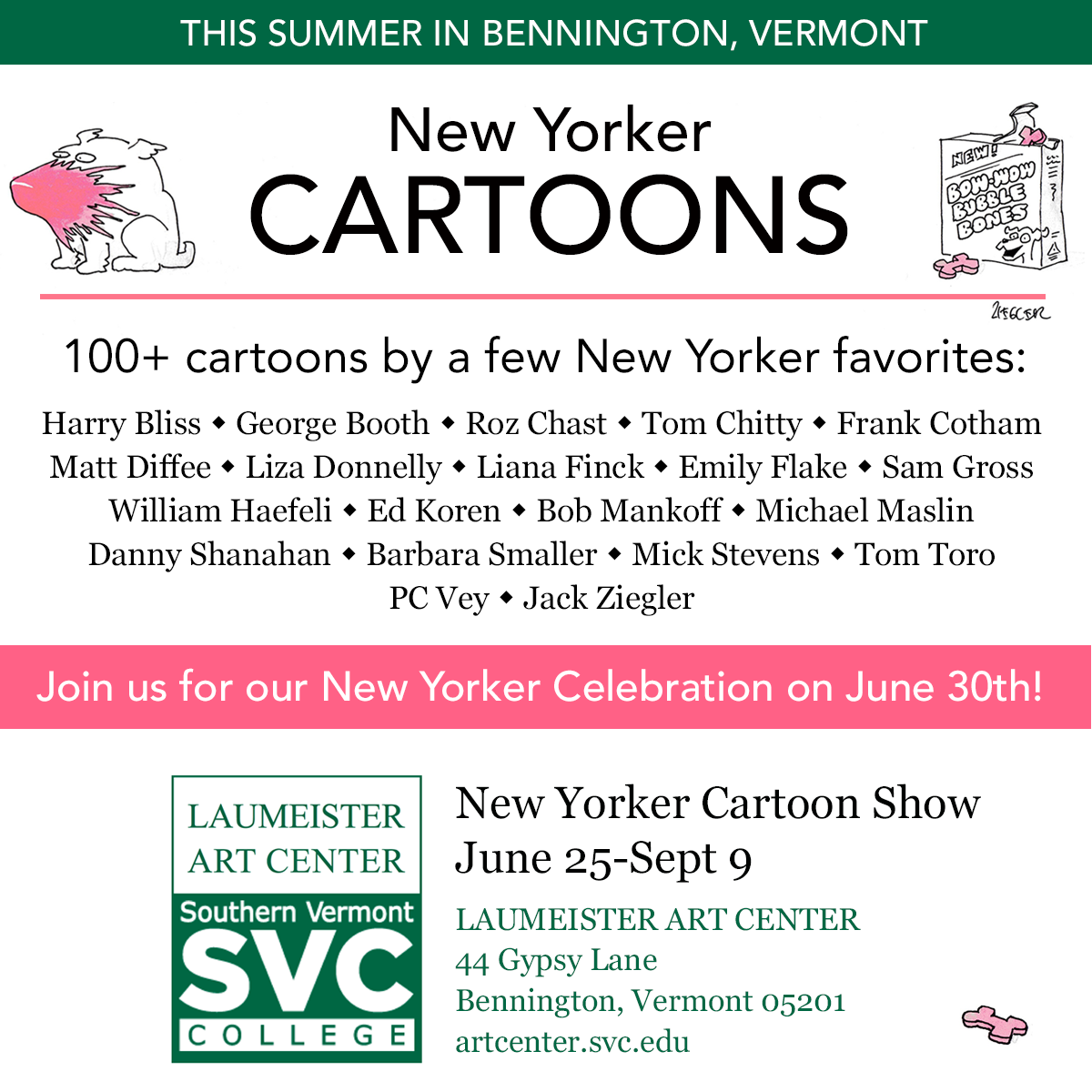 I’m thrilled to have helped put this fabulous show together! The show features 20 New Yorker cartoonists; on Saturday June 30th we’d scheduled a talk with Bob Mankoff, a showing of Very Semi Serious and a panel discussion with Tom Toro, Danny Shanahan and Edward Koren, followed by a dinner at SVC’s Everett Mansion and the Steve Ross Cabaret Concert.

If you are in the area we’d love to see you! More details and tickets at https://artcenter.svc.edu/

Read some more at VTdigger.

Jack had long love affairs with his dogs Blanche, Misha and Charley. He was pro-dog, anti-cat. Here are a few unpublished cartoon that I recently added to the originals section that support this point nicely: 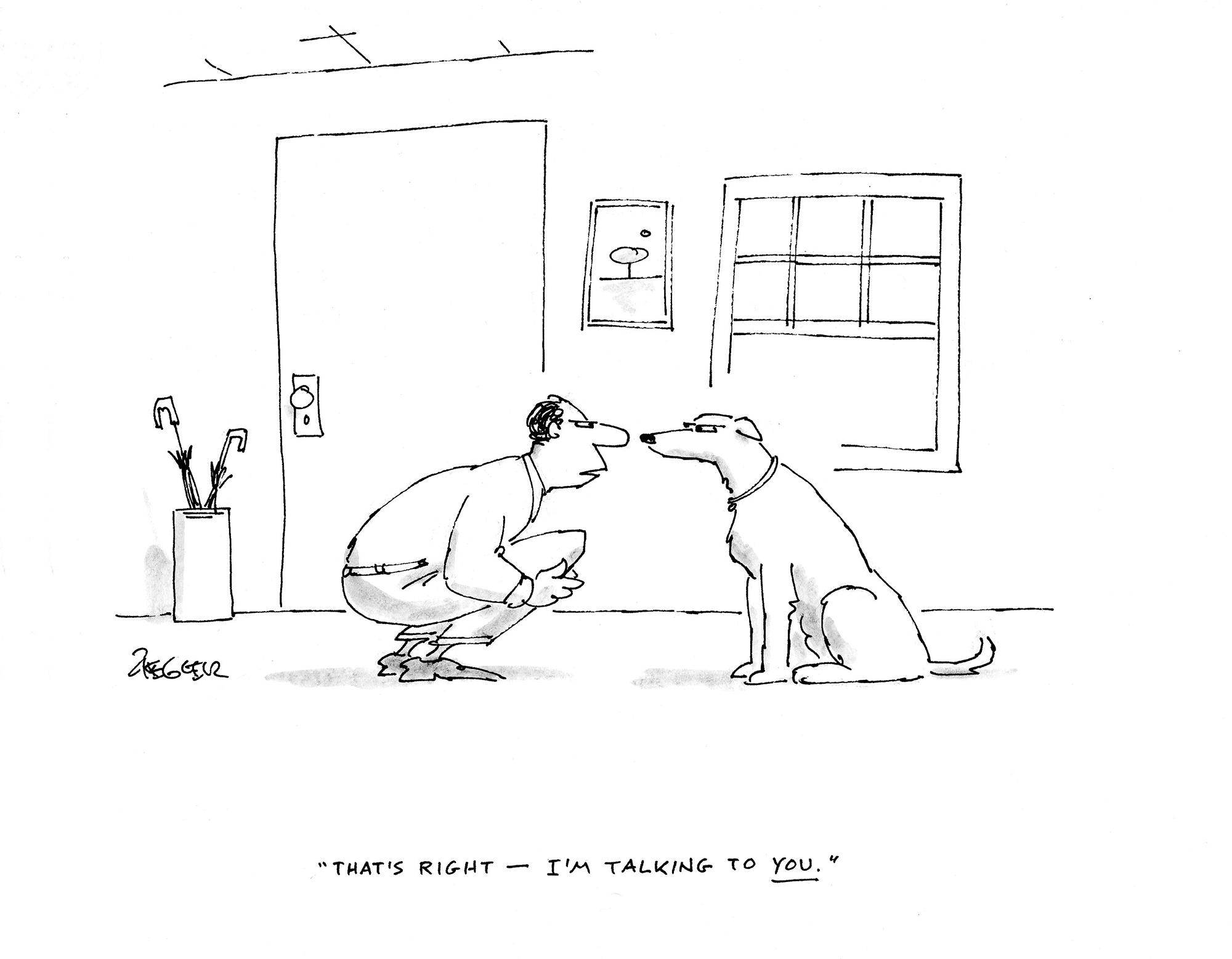 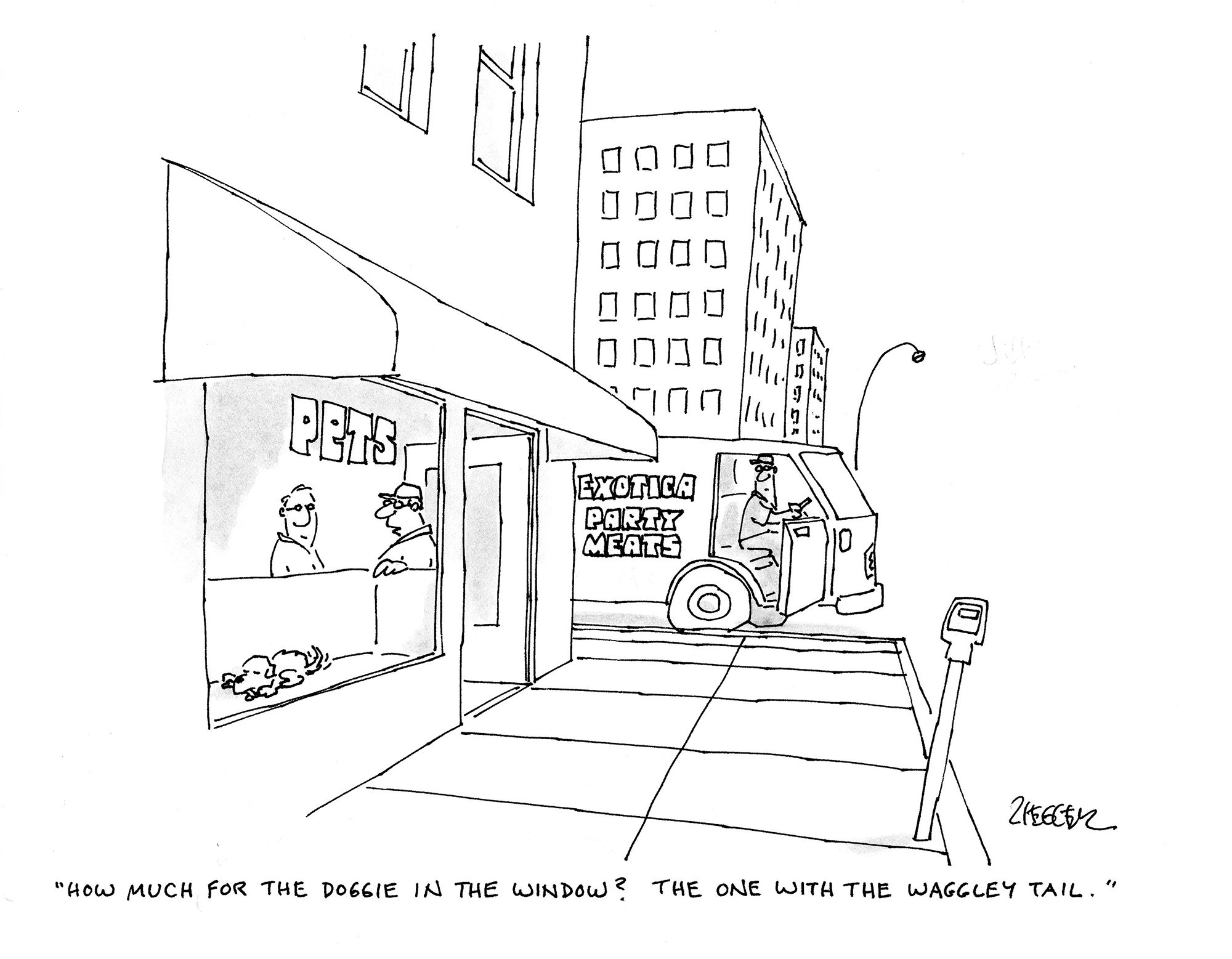 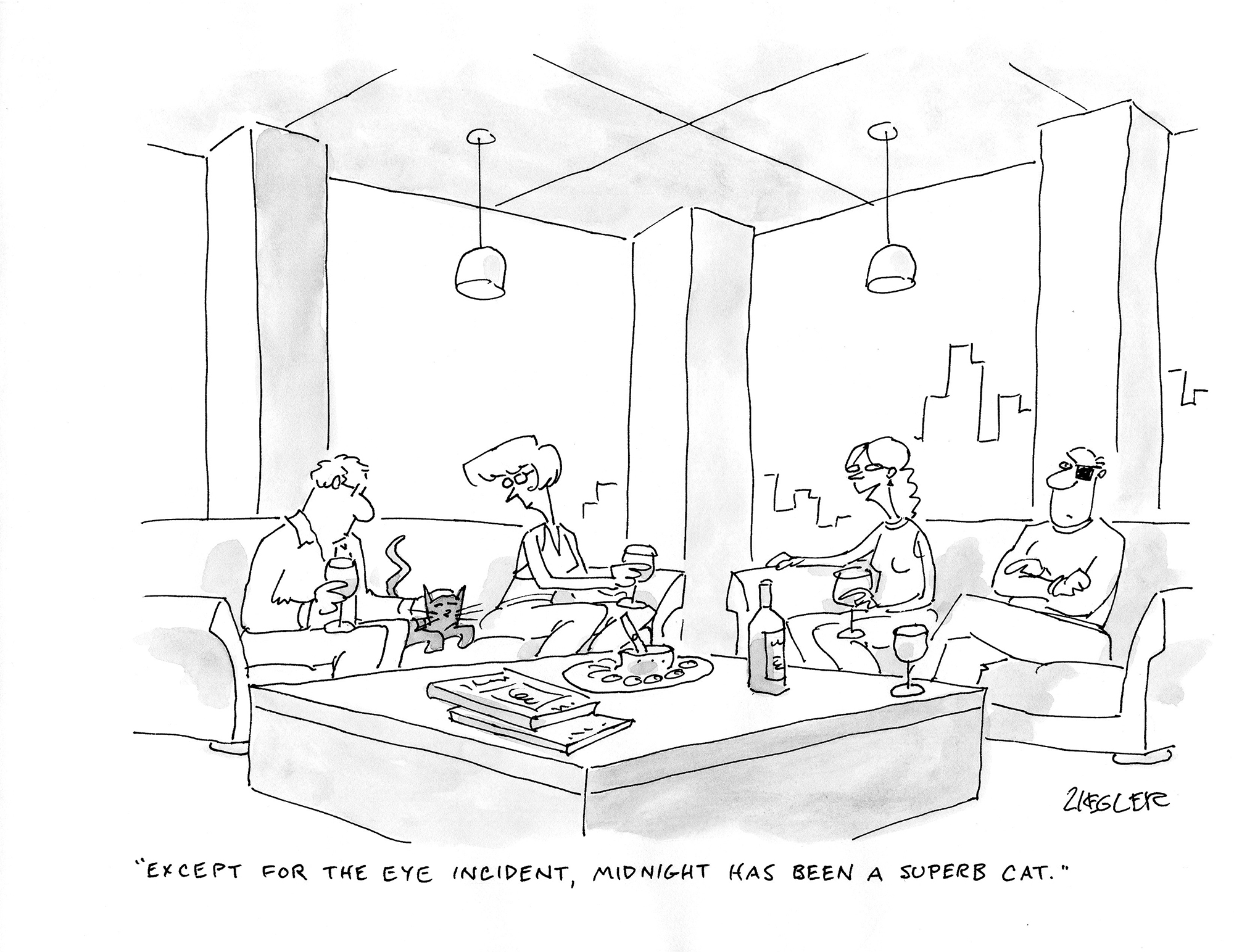 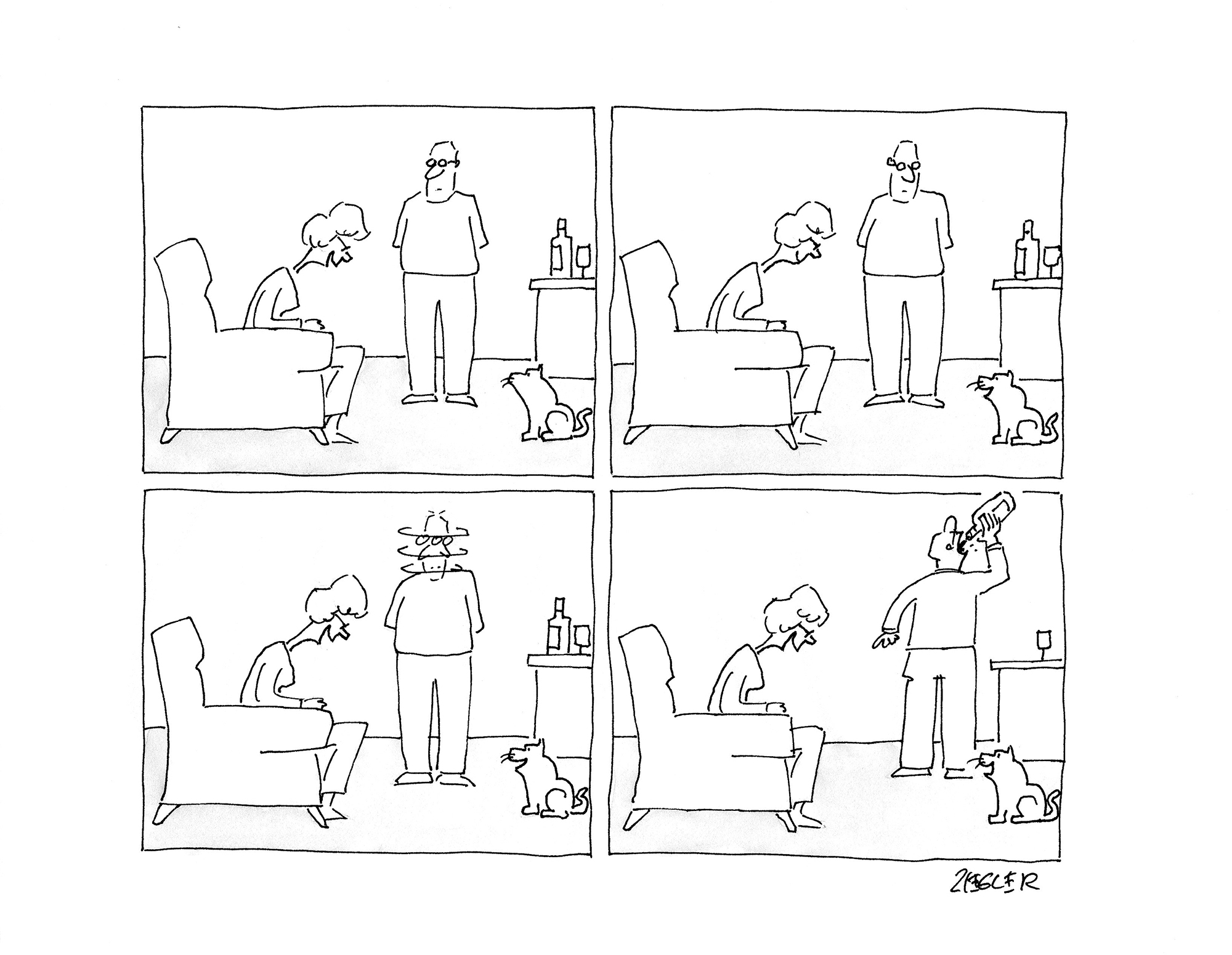 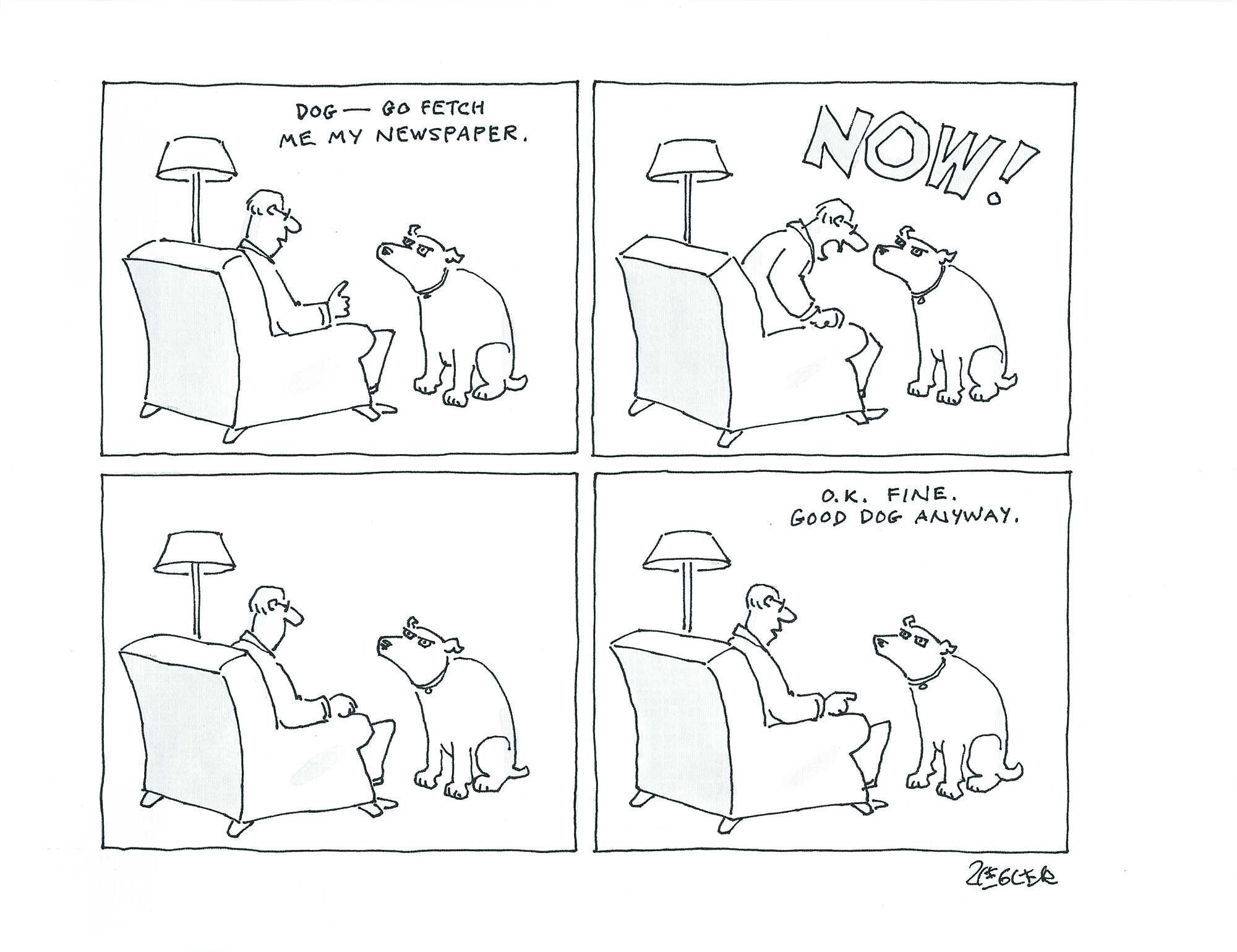 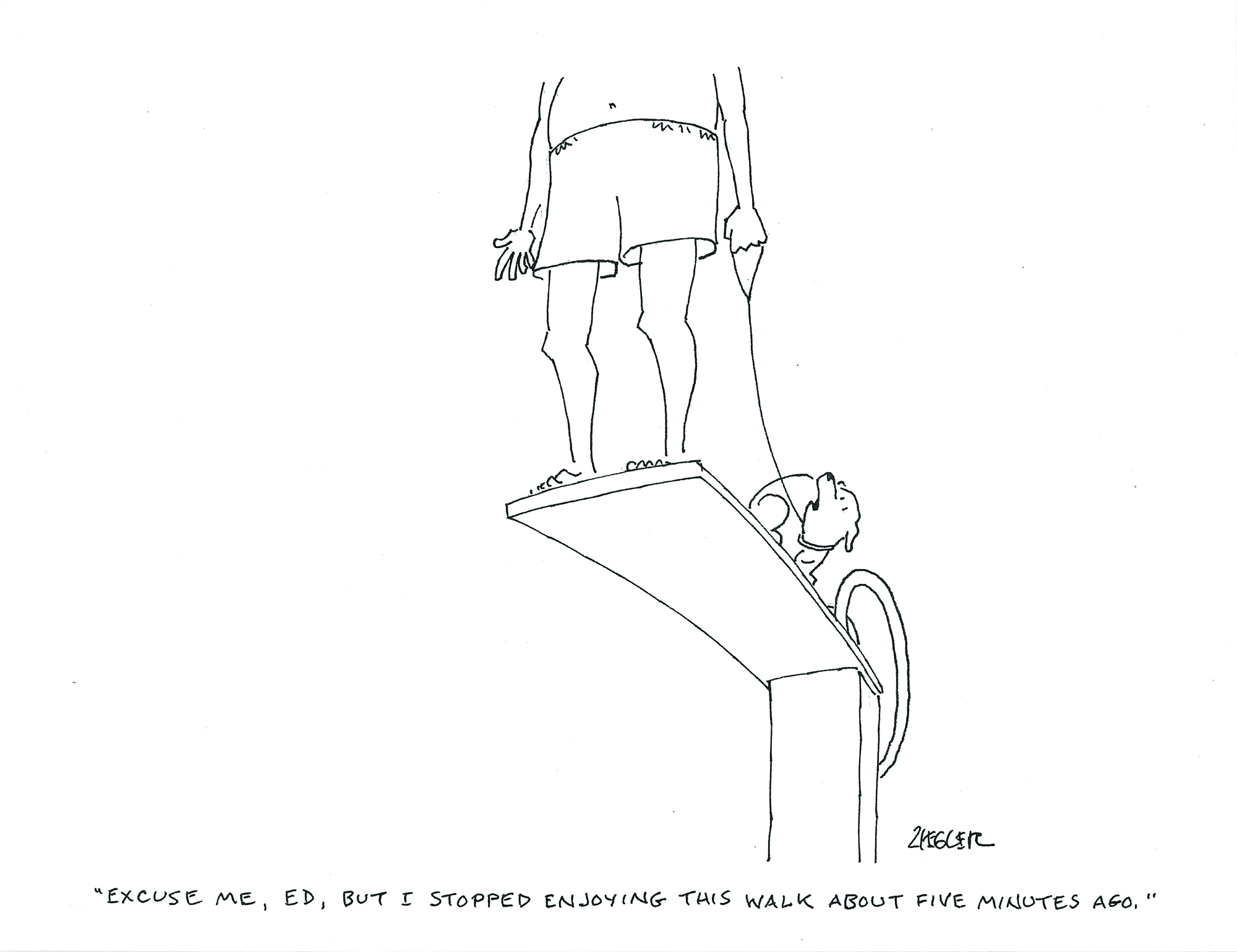 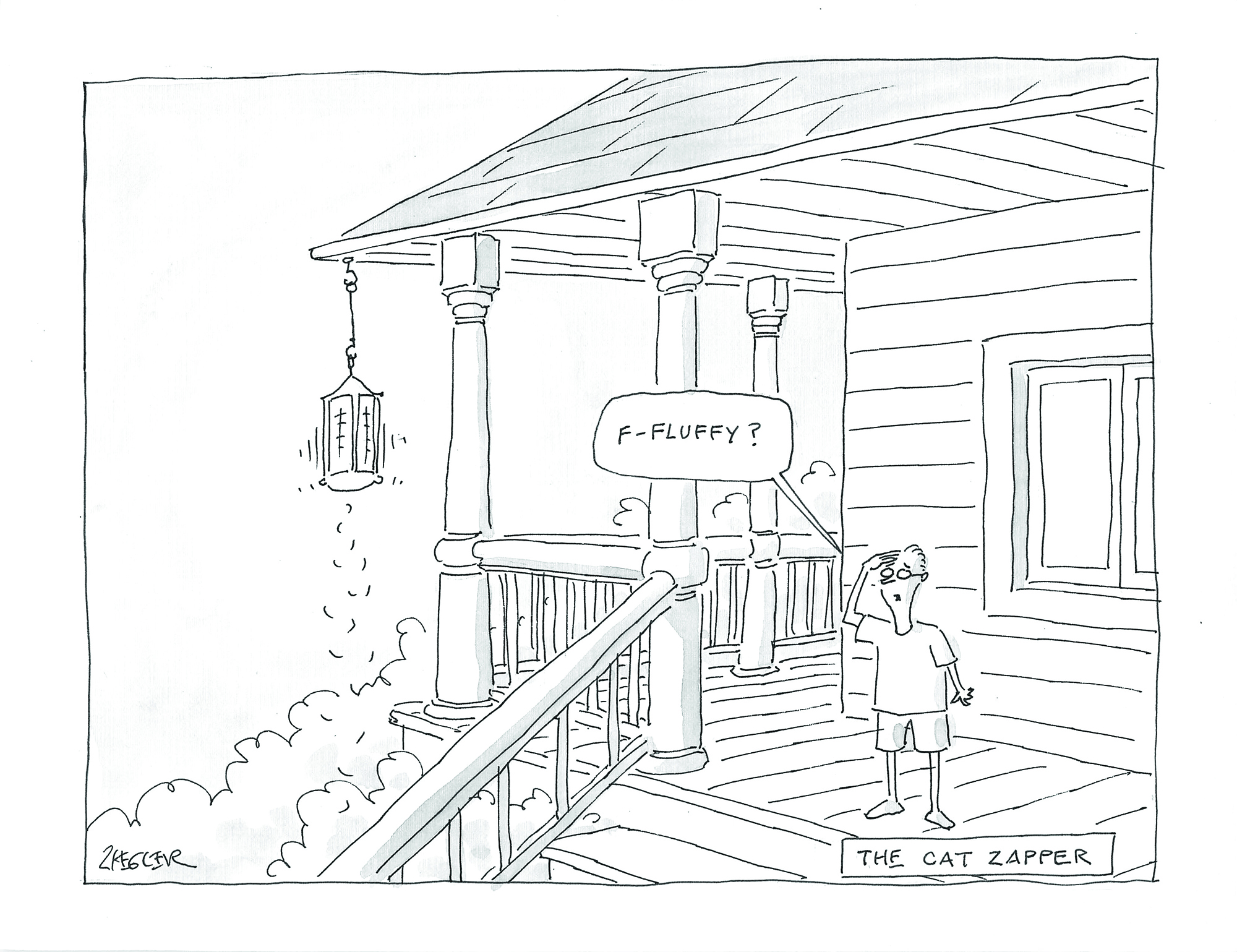 You can find all of Jack’s dog cartoons here, and all pet cartoons here. All available originals can be found here.

Jack’s on Instagram! I can guarantee he would have hated the entire idea of this.  His handle is jack_ziegler_cartoons if you’re into that sort of thing. 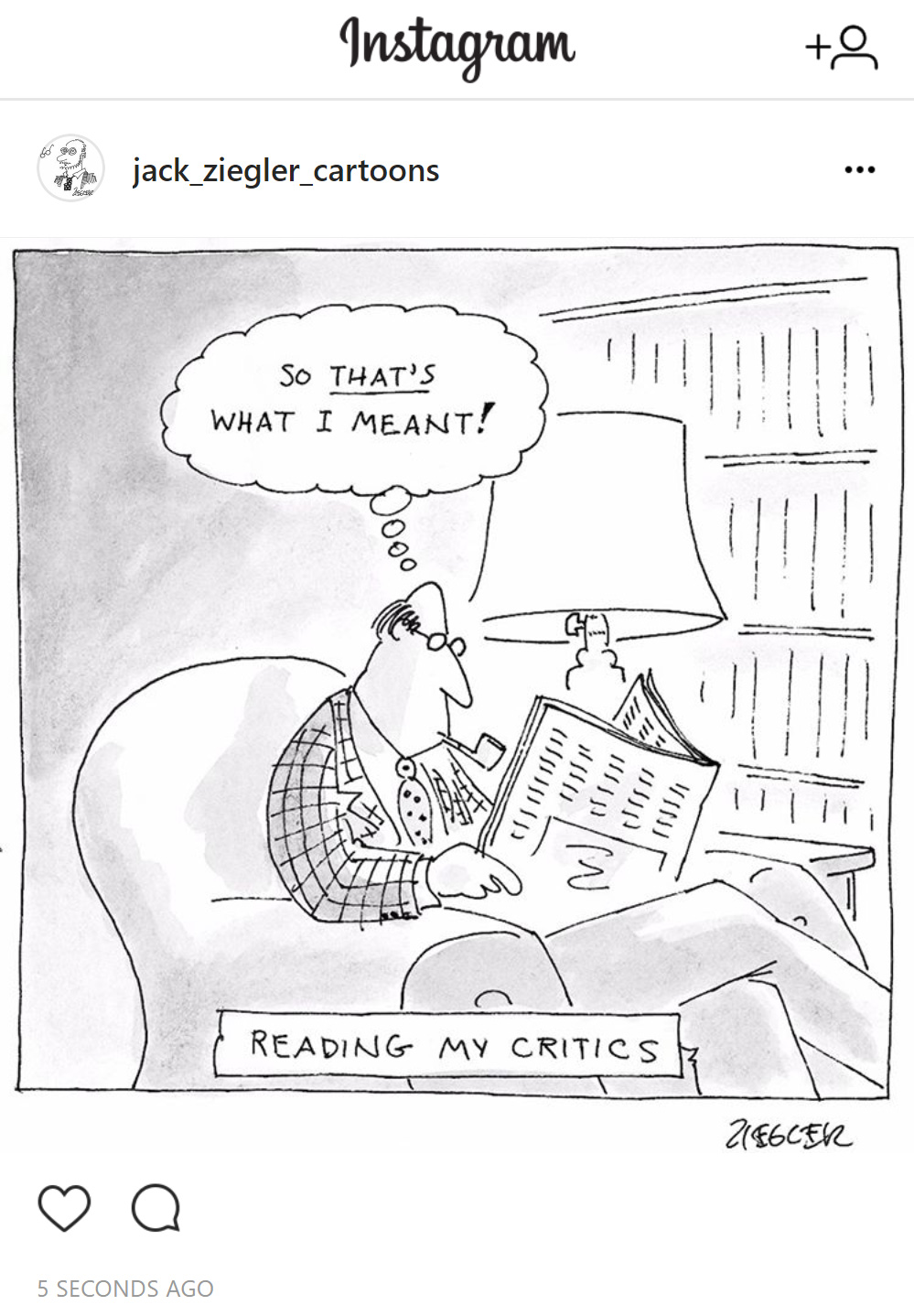 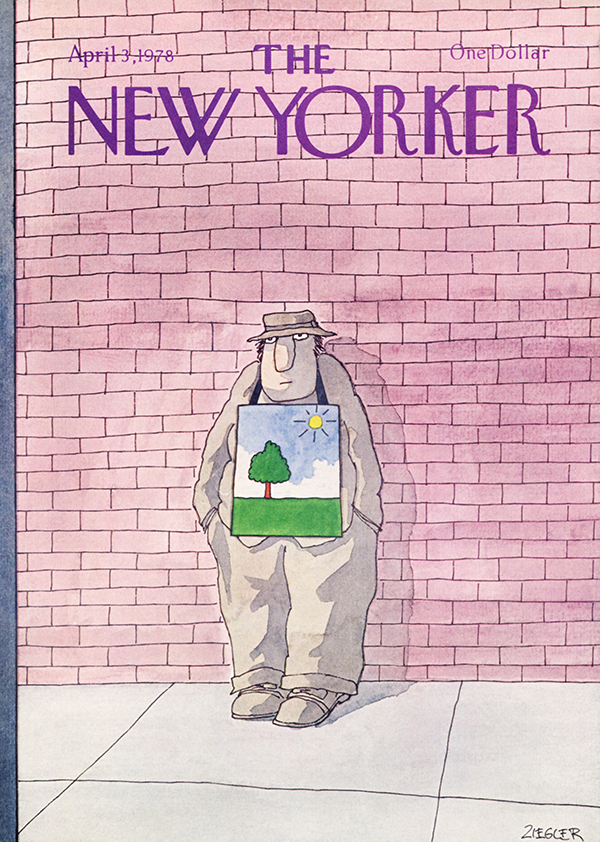 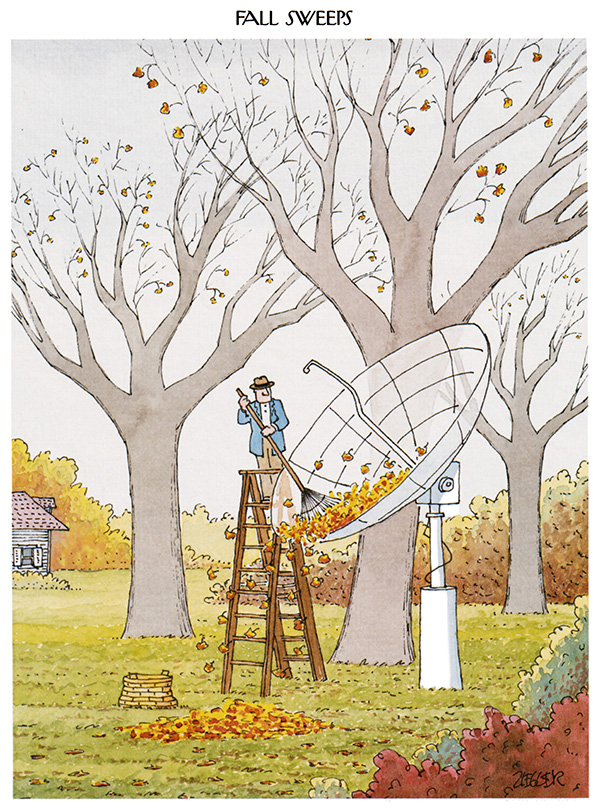 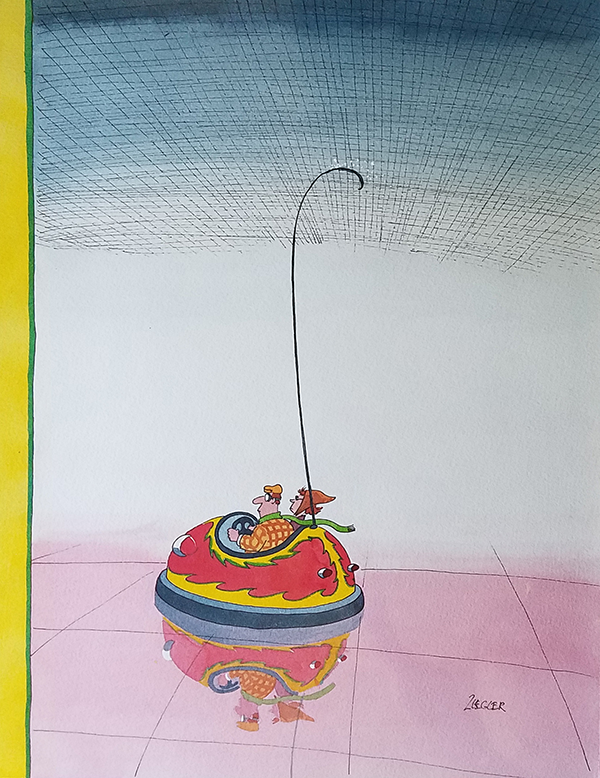 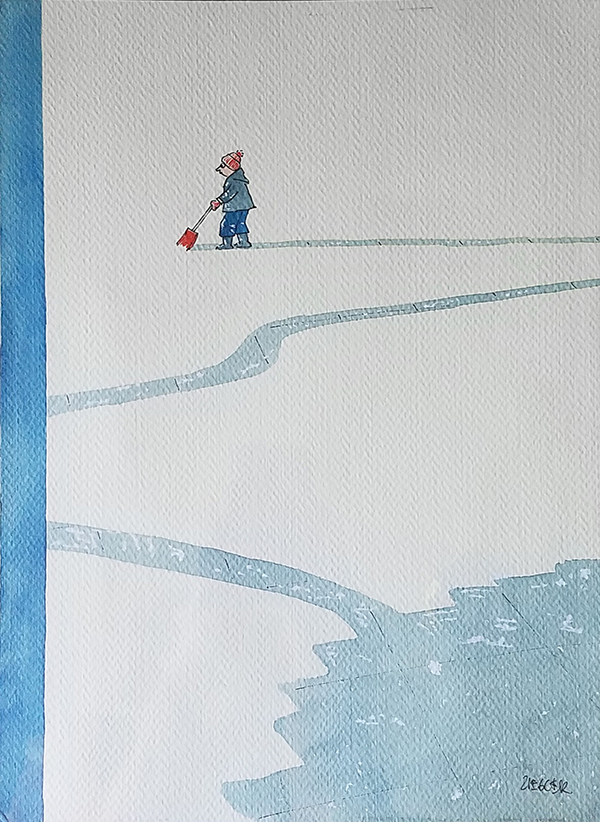 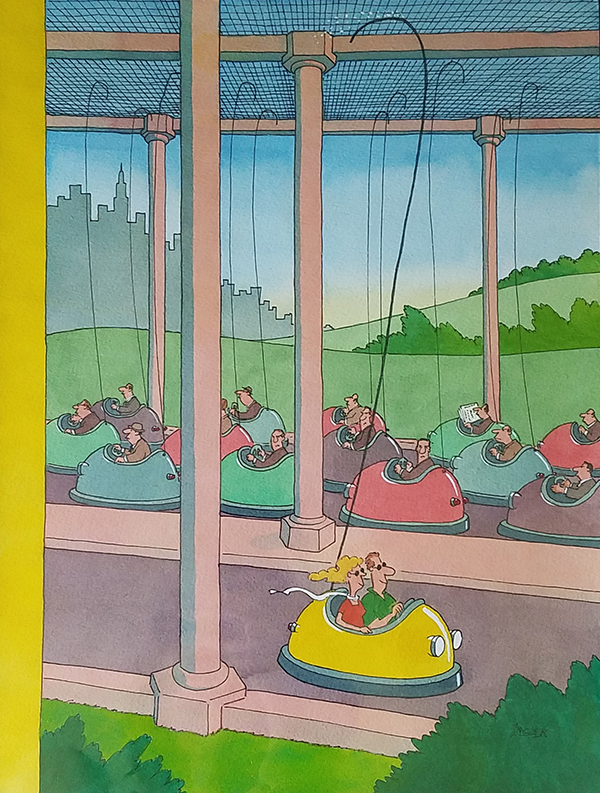 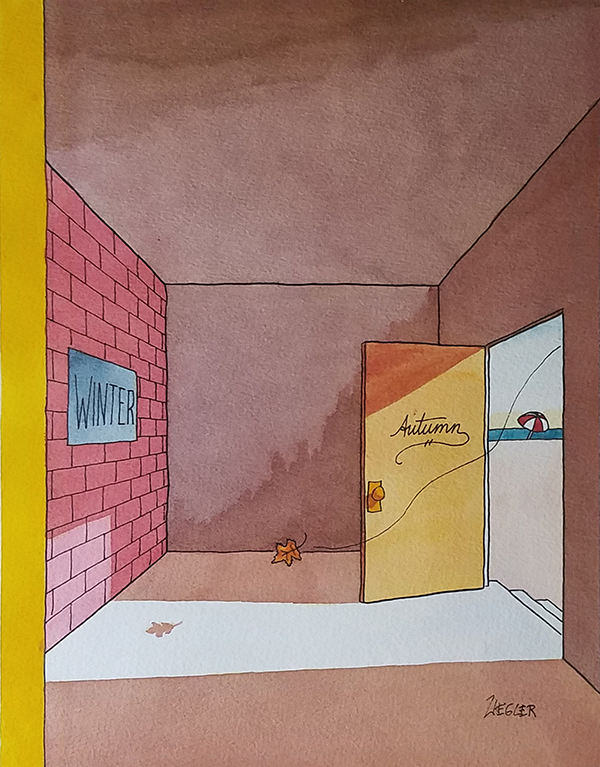 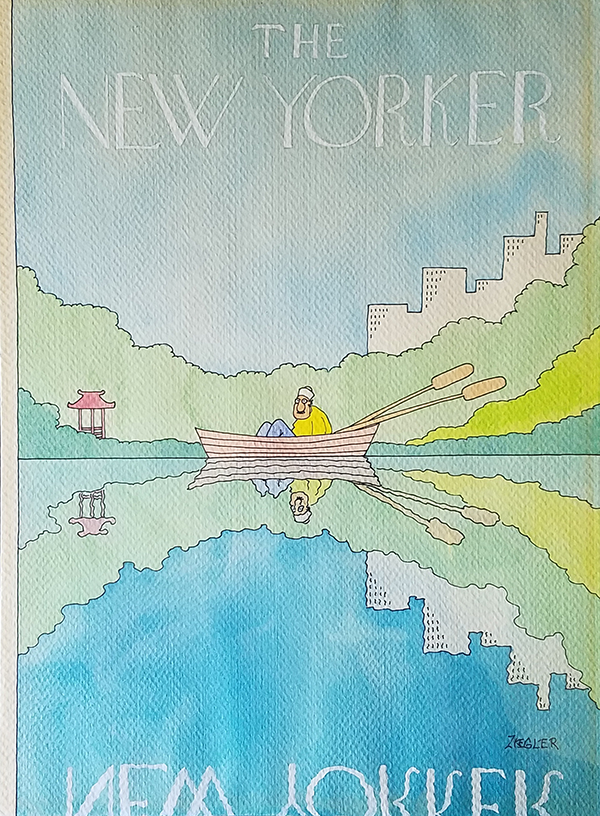 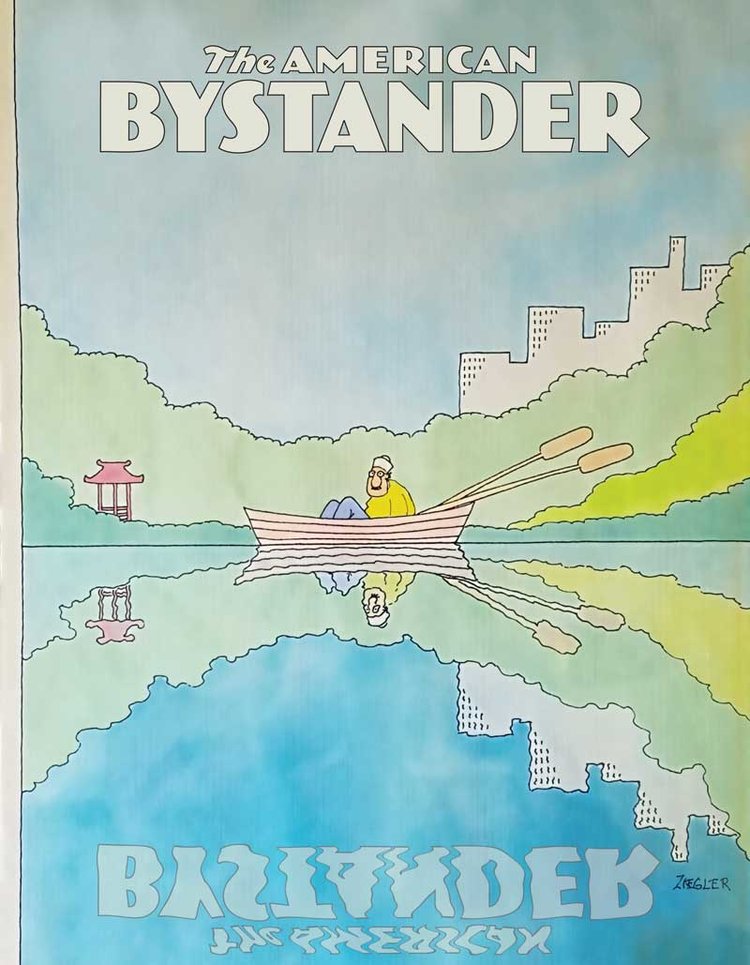