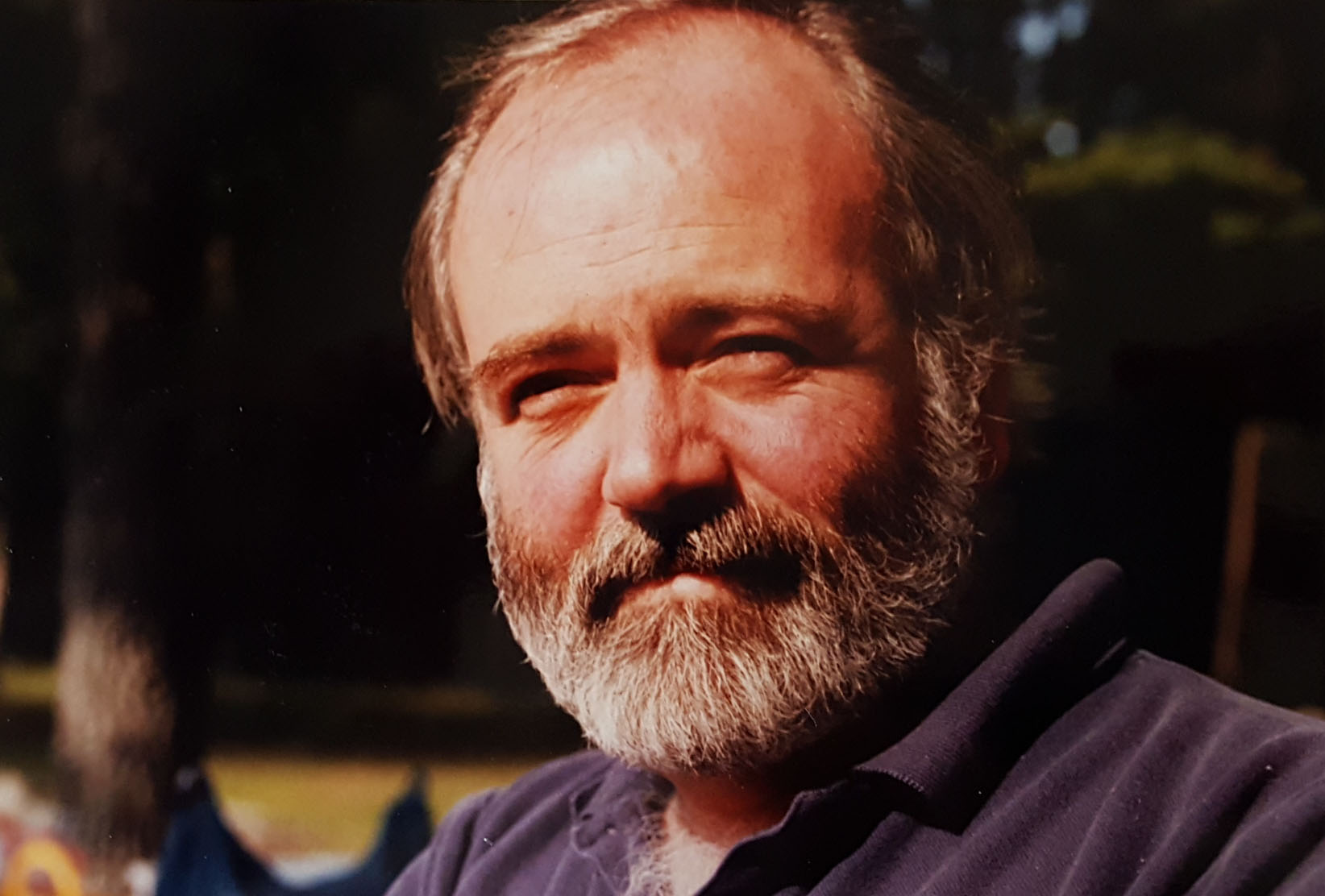 Jack Ziegler (1942-2017), a cartoonist with The New Yorker Magazine for more than forty years, contributed over 1,400 cartoons to its pages. Former editor, Lee Lorenz, has said of Ziegler’s work, “(He) expanded the notion of what a cartoon could be, seamlessly blending the conventions of the traditional gag panel with those of the comic strip.  In doing so, he prepared the way for a new generation of comic artists…”

His cartoons have also appeared in Playboy, Esquire, Barron’s, and The National Lampoon, and along with Olive or Twist, his recent collections include, How’s the Squid? and You Had Me At Bow Wow.

He was born in Brooklyn on July 13th, 1942. He grew up in Forest Hills, where the only artistic influence he could recall was an extreme interest in comic books. He studied Radio, TV and Communications at Fordham University in NYC. He married his first wife in 1969 and they had three children together. He remarried in 1996. A far more thorough and interesting biography can be found in John Brady’s 1986 article for Artist’s Magazine which you can download here.

Over the course of his career he kept meticulous records, creating over 24,000 cartoons and sold exactly 3172, most to the New Yorker. Much of his published work now resides at the Billy Ireland Museum of Cartooning Art at Ohio State University.

Audio Interview: The Colin McEnroe Show with Bob Mankoff and others, WNPR 2014 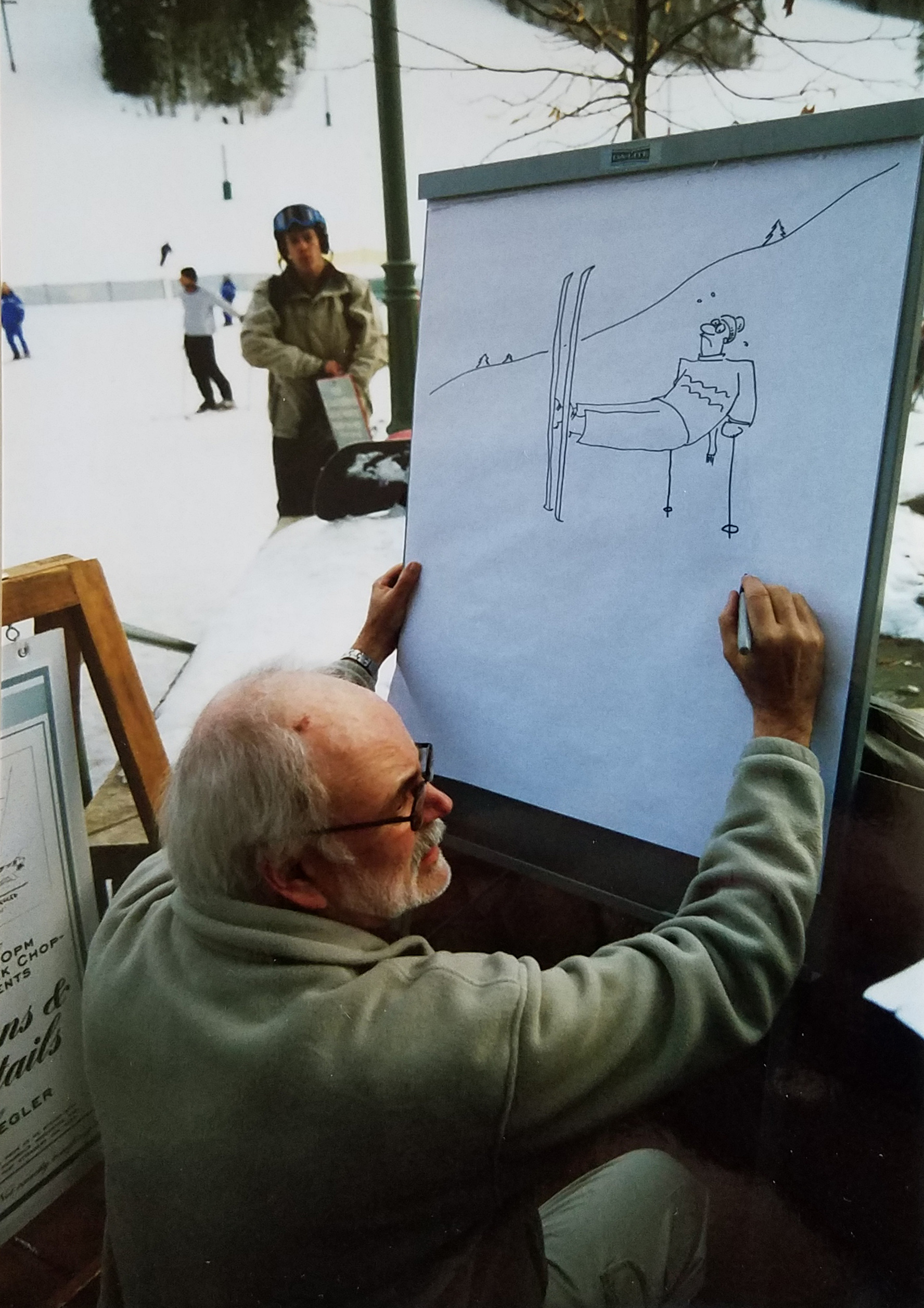 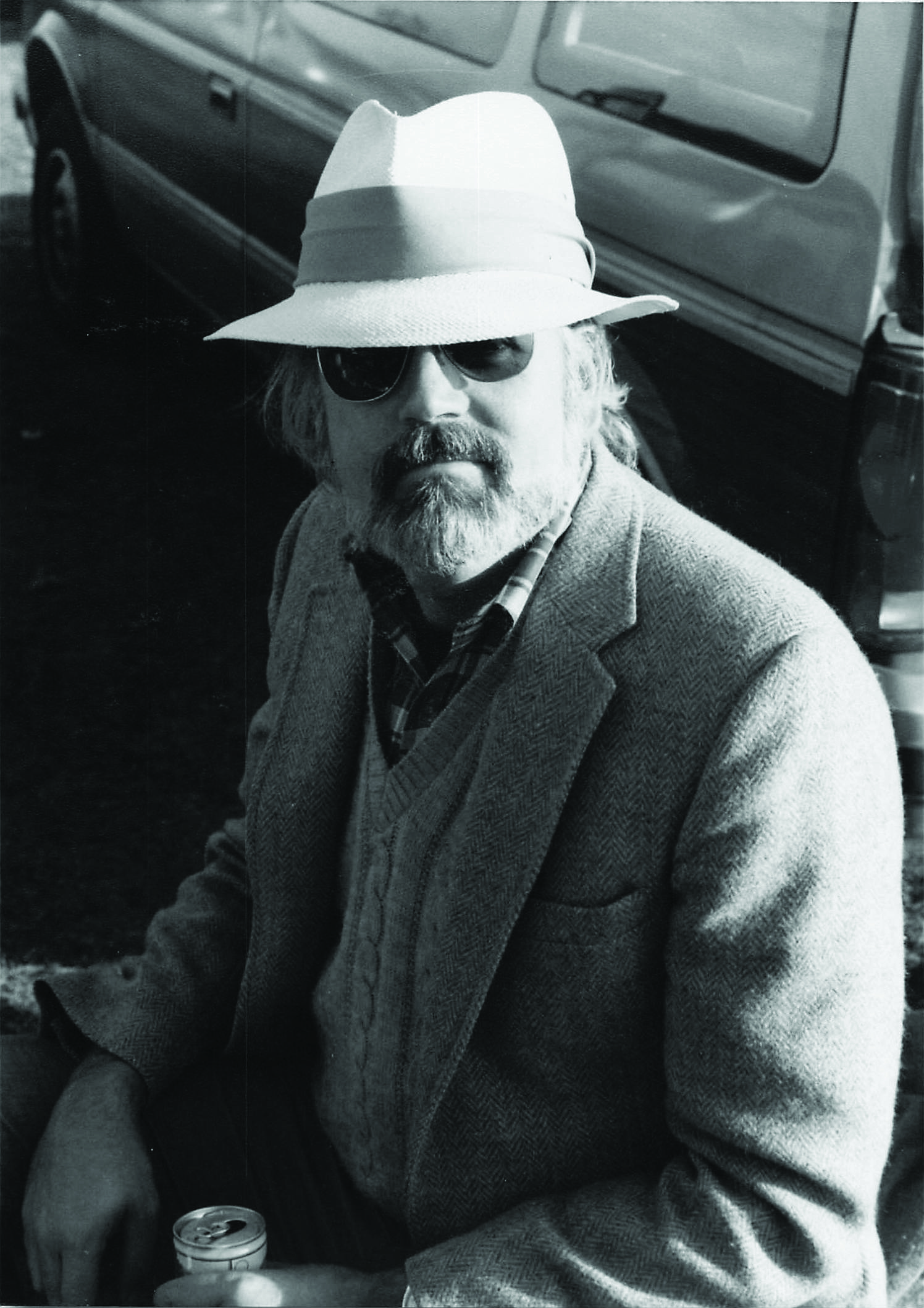 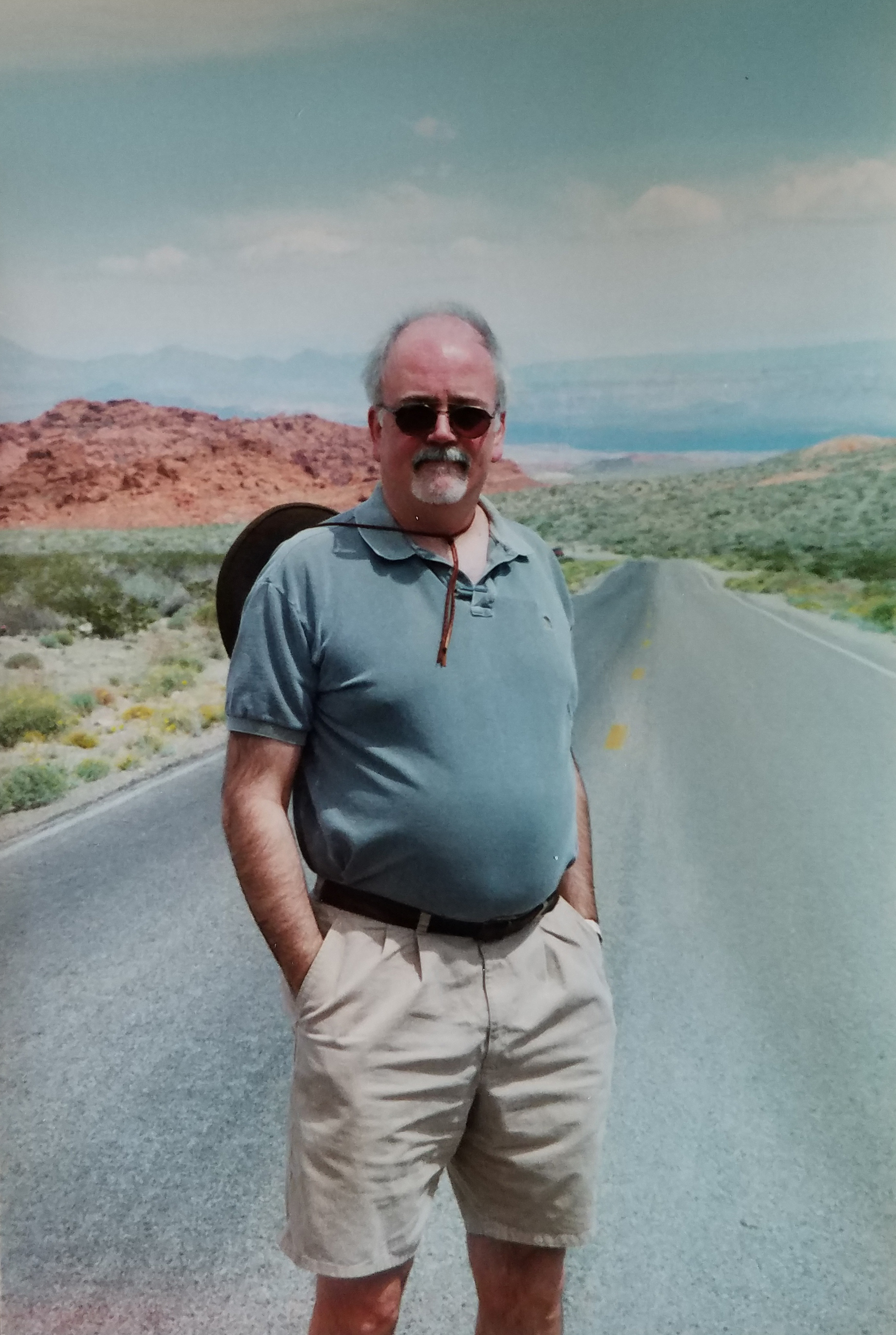 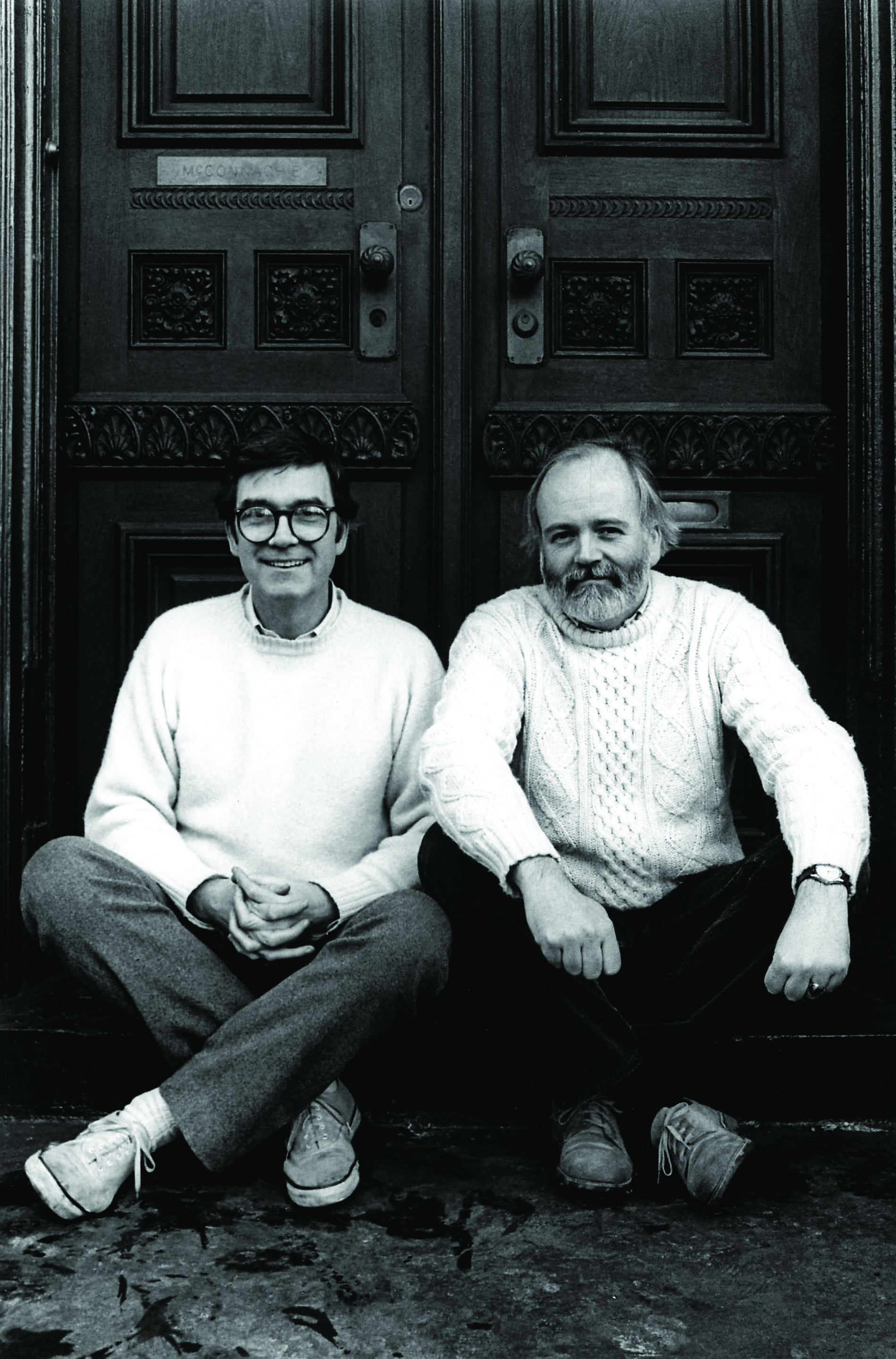 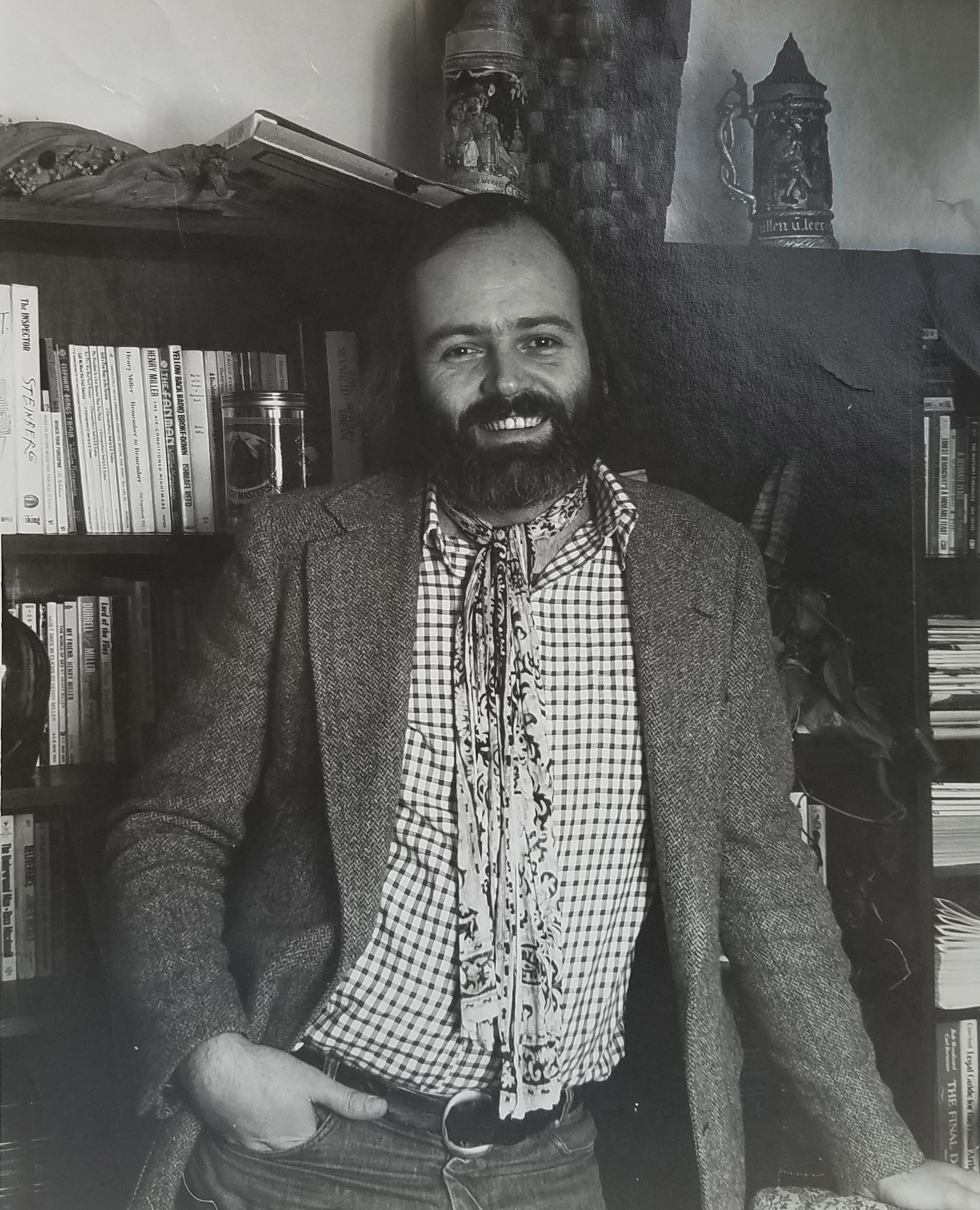 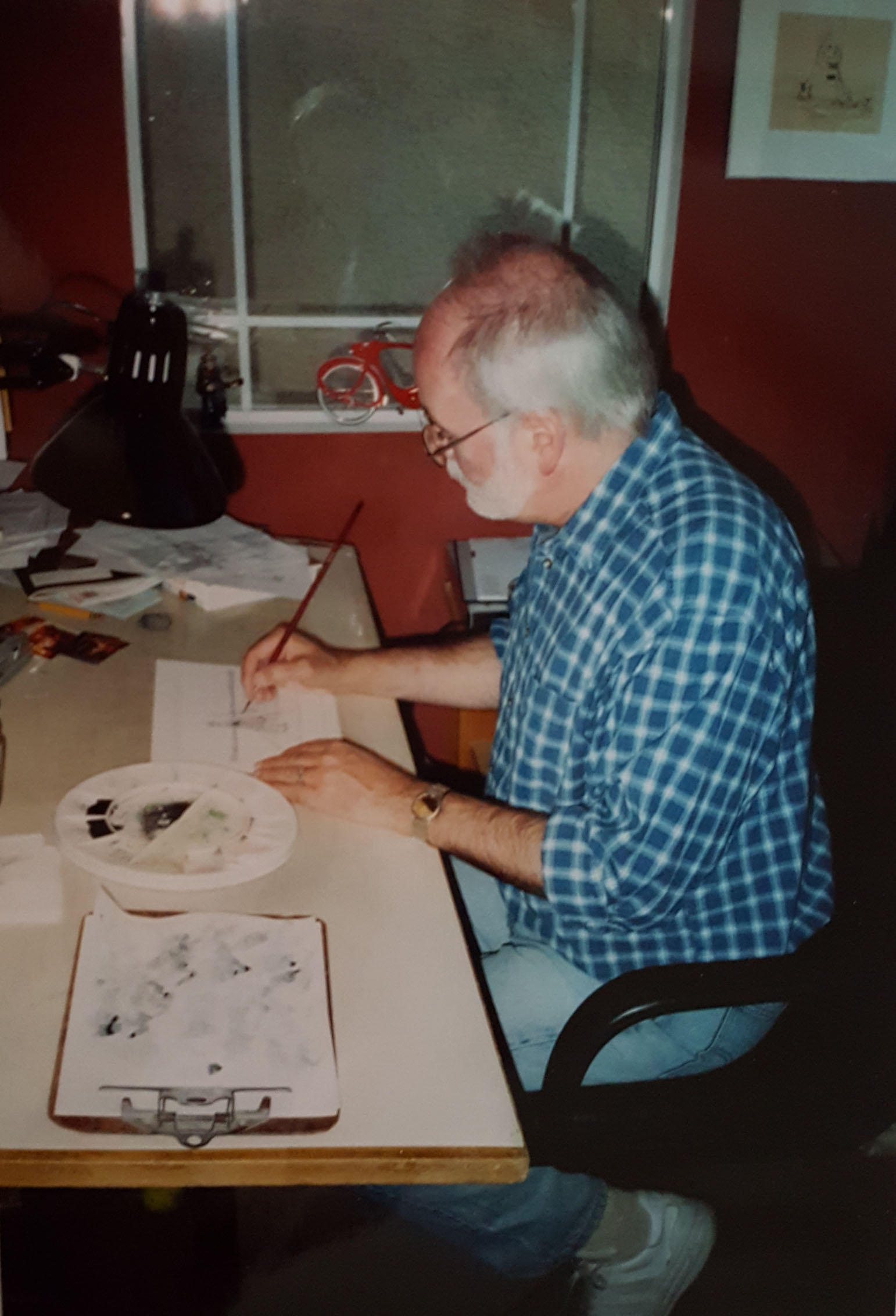 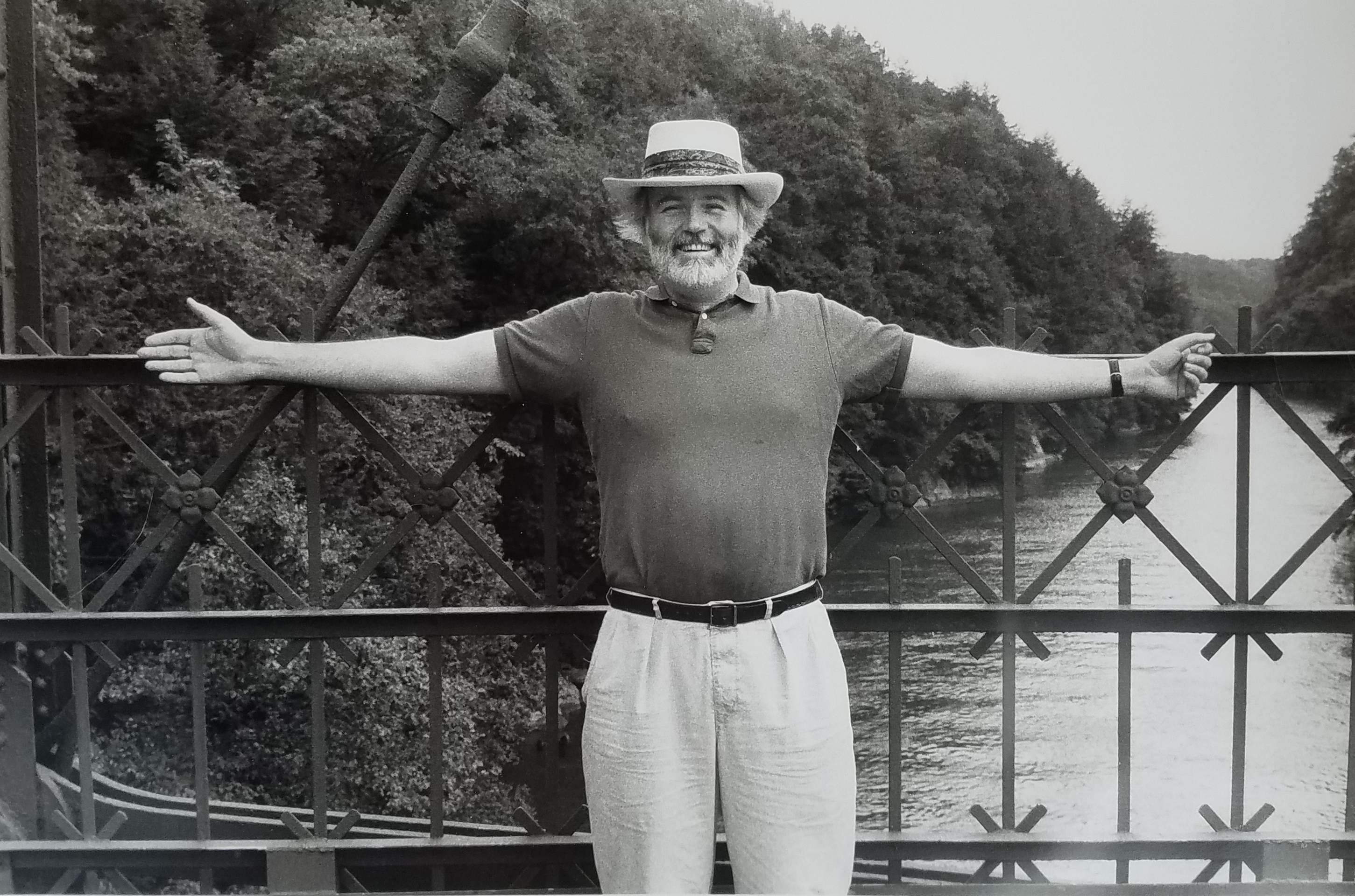 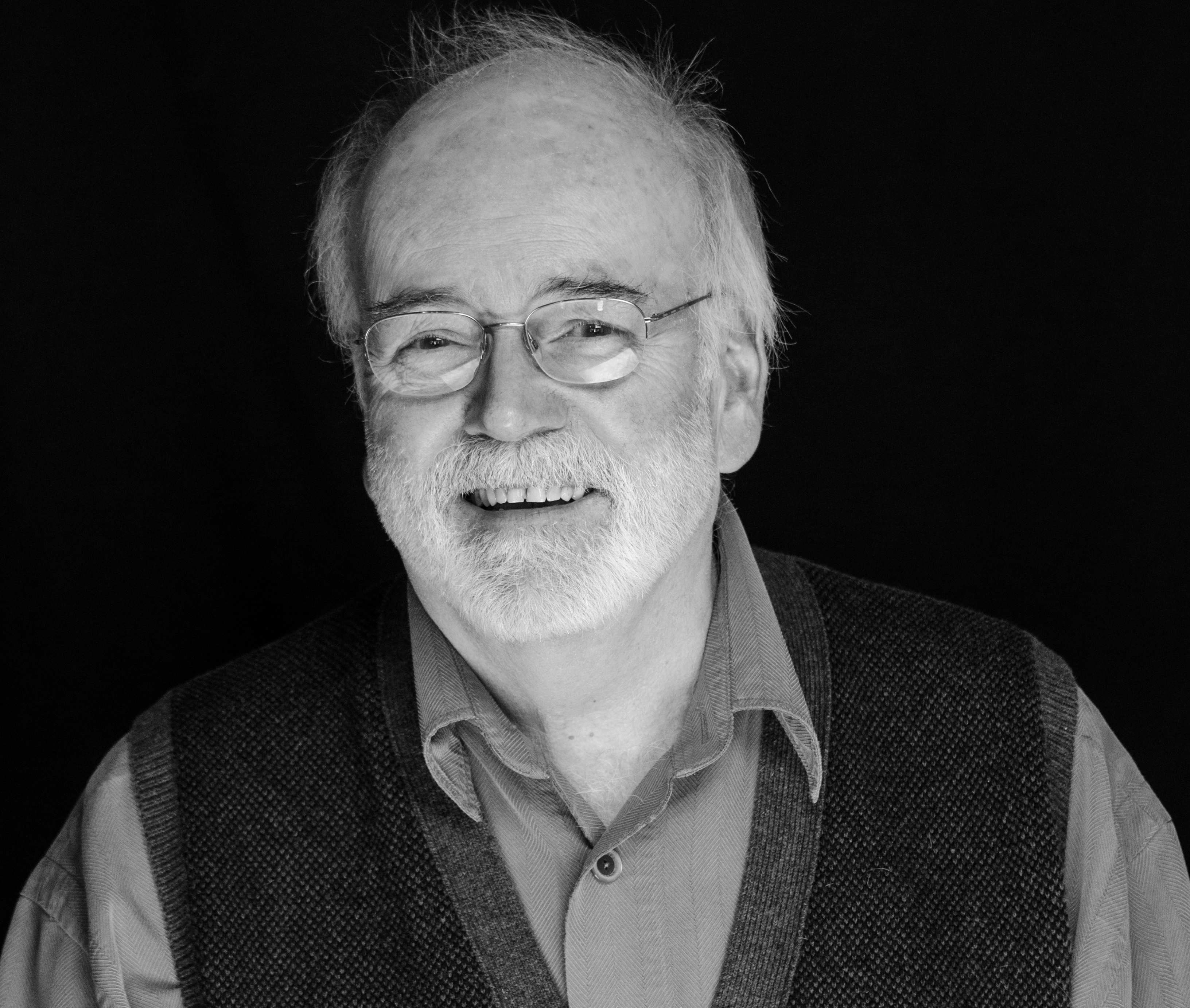