His work appears in several New Yorker cartoon collections and eight collections of his work were published.

The majority of his published work as well as personal papers are now housed at the Billy Ireland Cartoon Library and Museum at Ohio State University. 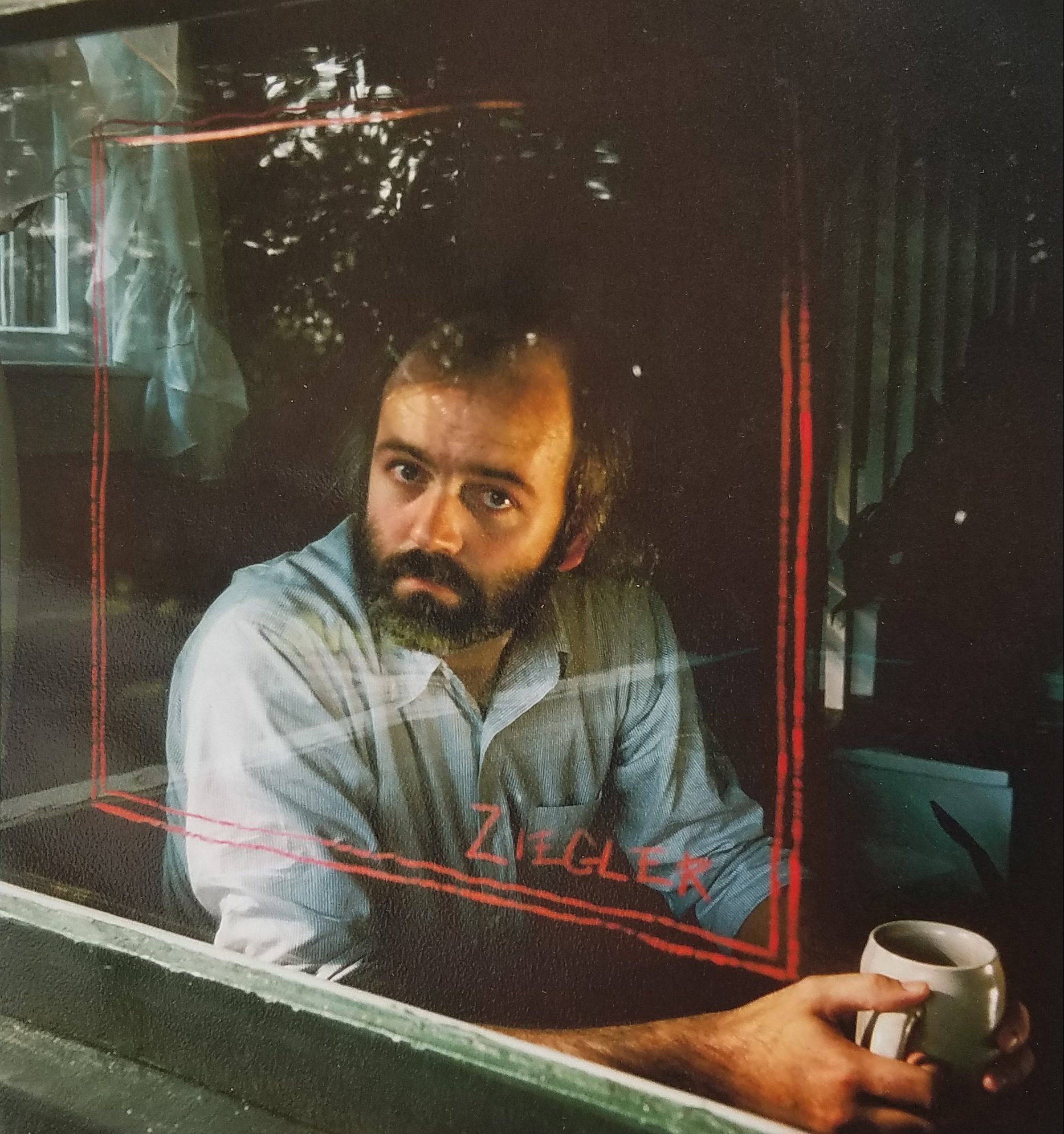 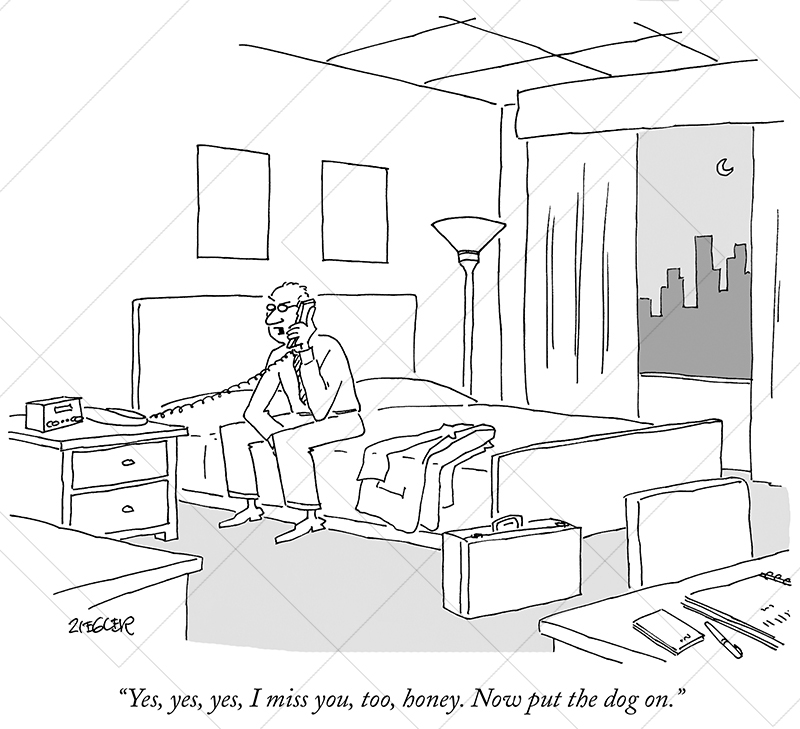 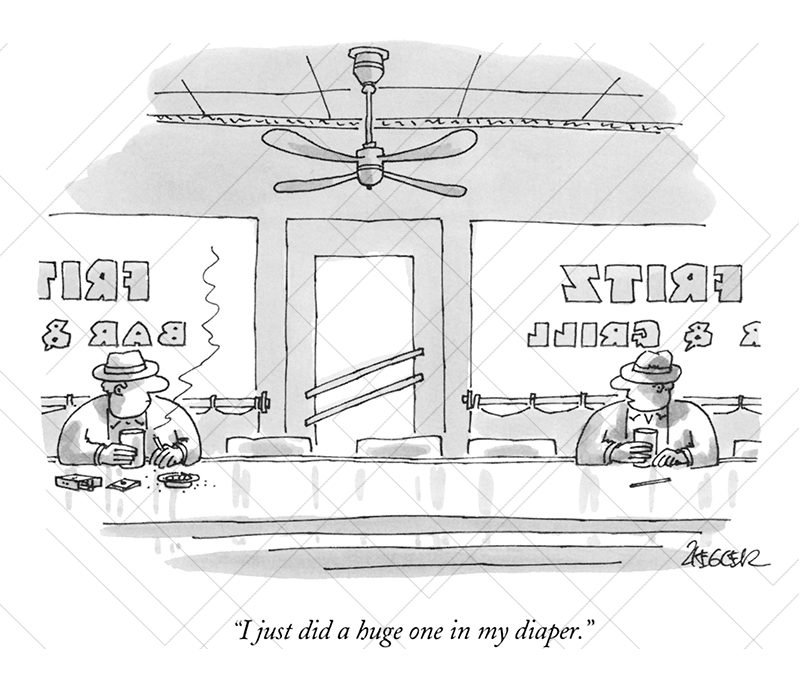 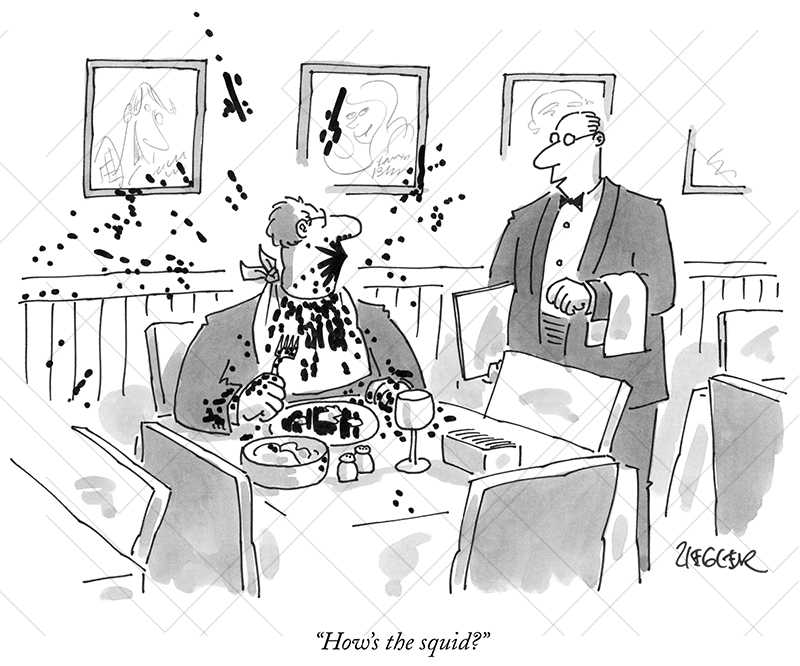 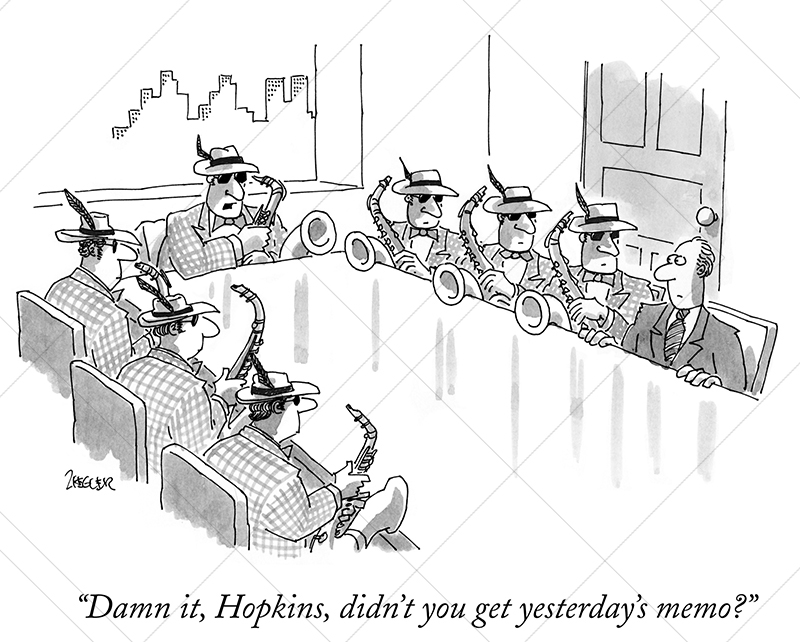 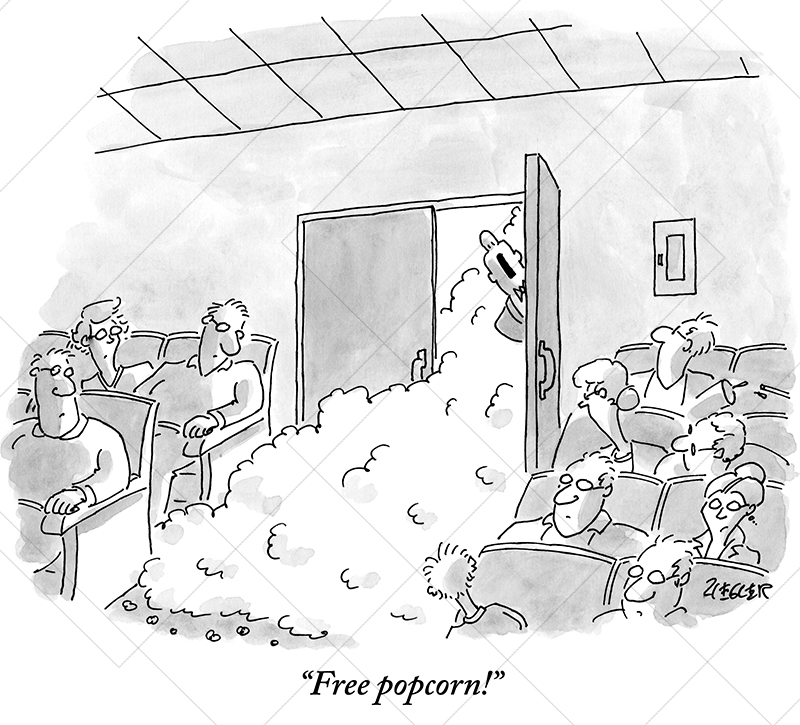 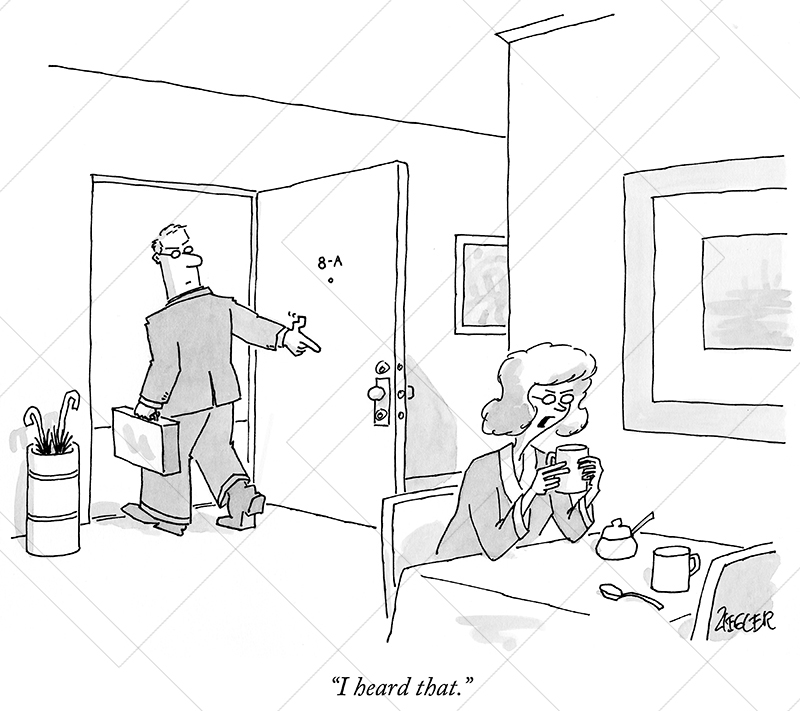